The first step toward video making comes to the point of video production where you need to concentrate on the key elements based on which depends on the success of the video. A meeting with the client to get the briefings, then discussing about how video creation team will be able to fulfill to the needs of the clients of what elements they would like to incorporate into the explainer video, the video length, the type of animation to be used, the colors, backgrounds, characters all should be taken into consideration at the preliminary stages itself.

Characters for a story based videos and send you for approval. Once the character is finalized we start working on the storyboard, which is a visual presentation giving you a glimpse of your final corporate video, through illustrations of consecutive shots with the detailed description of action and movement. It includes computer-generated graphics or colored theme shot which gives you the visual representation of how your corporate video is going to look like in the end. We generally take 5-7 working days to deliver the first version and we allow two revisions at this stage.

When we create a video, we are adding something visually recalling that will pay up for most of the money spent. A video can present the product in the most interactive manner and also add an animation that will make the audience visually attentive thereby increasing their power to recall.

It might sound fanatic but the idea is that your video should do the talking for you. You should be ruminating on the fact that your you need the will to do it but more than that one should also analyze the effectiveness of all that hard work and effort you have given over a video.

Explainer video are ideally made to generate maximum returns with the higher value given to the product portfolio which is presented in the most viable manner backed by an excellent storyline and something catchy which makes the audience curious for more. 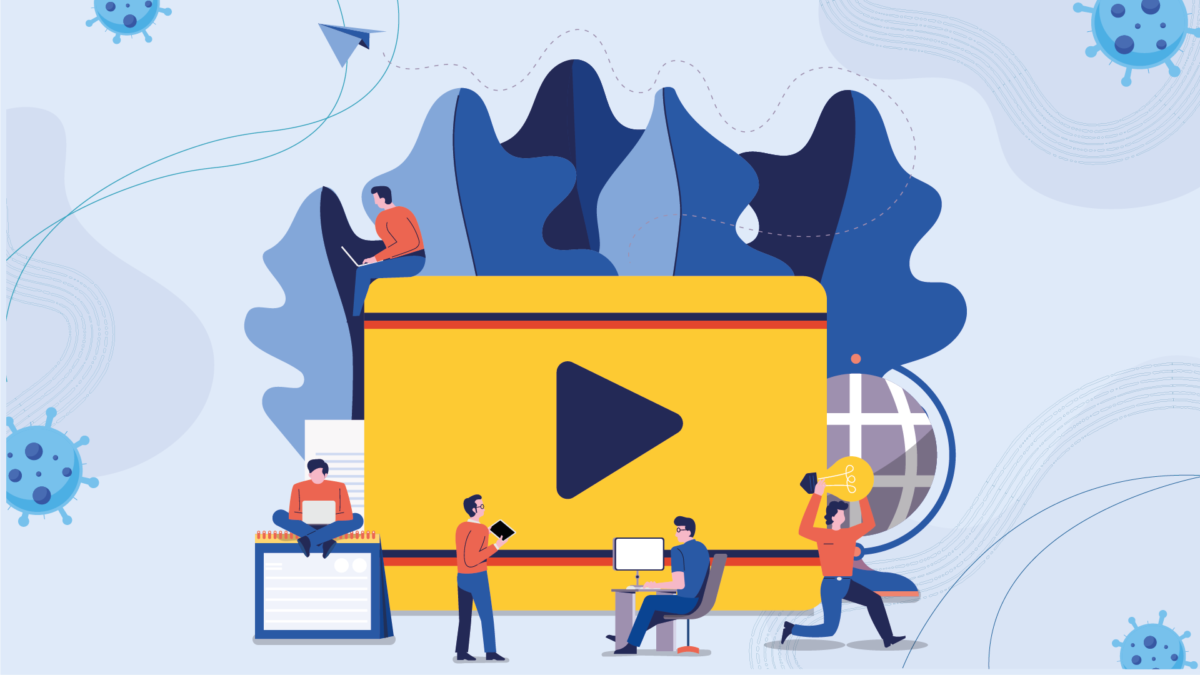 Why most of the Brands are turning to Animation at this time?
06/10/21 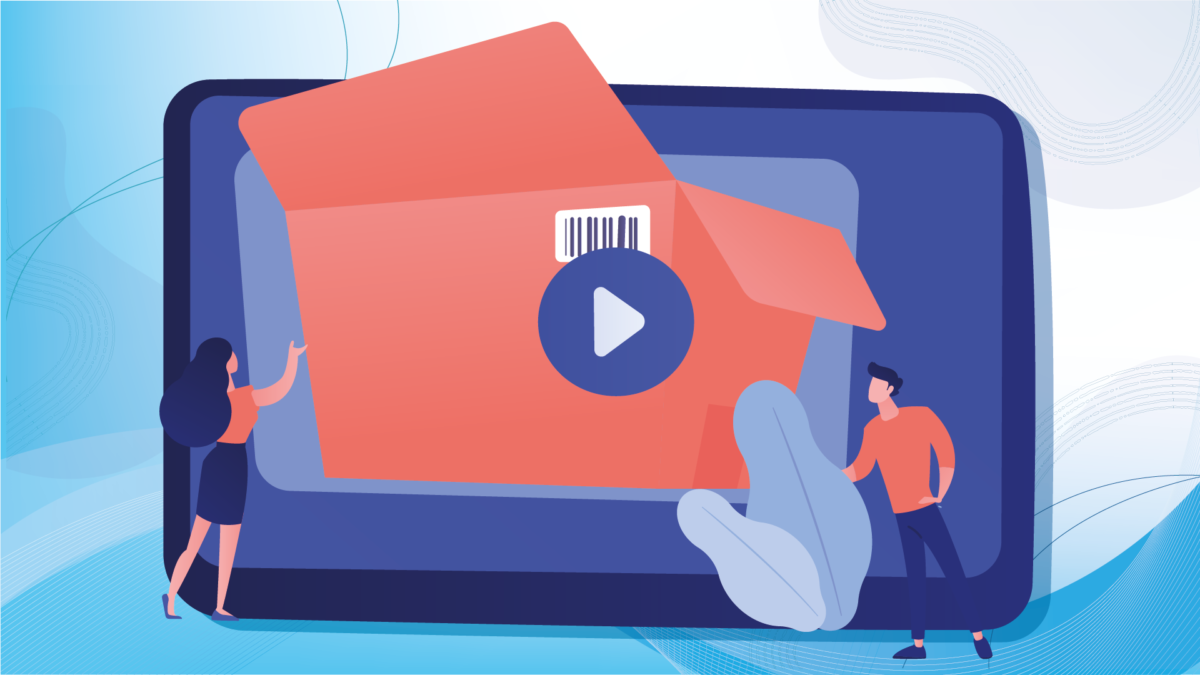 Why 3D Animation a Powerful Tool for Explaining Your Product?
05/26/21 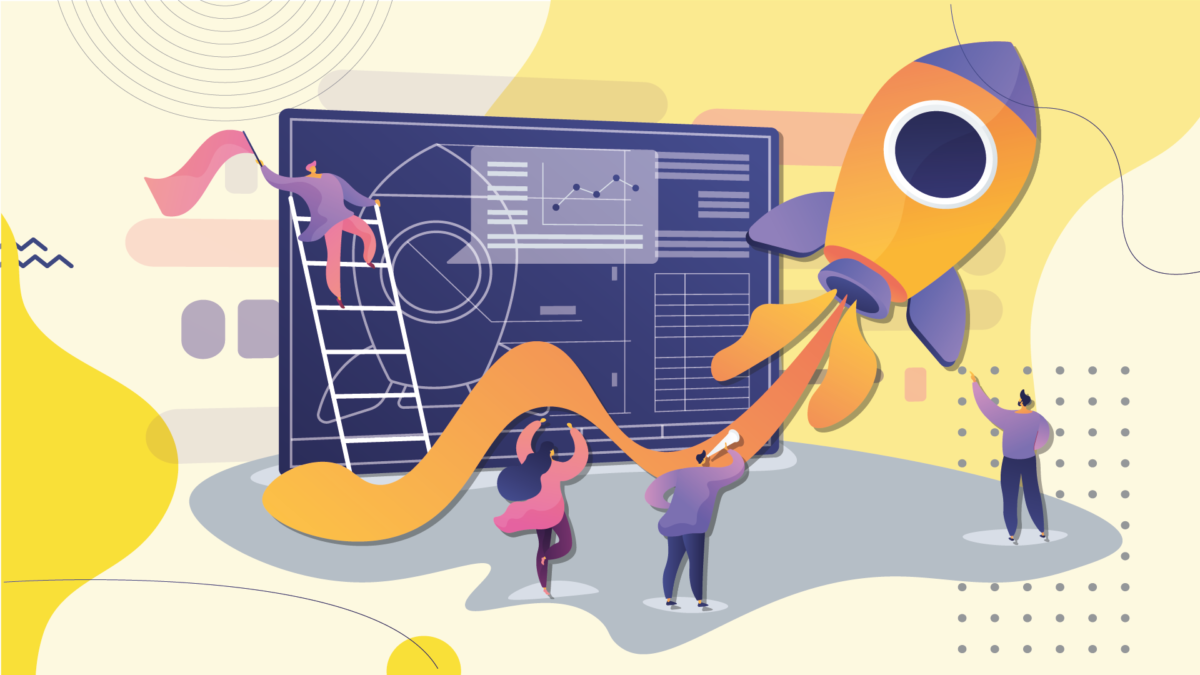 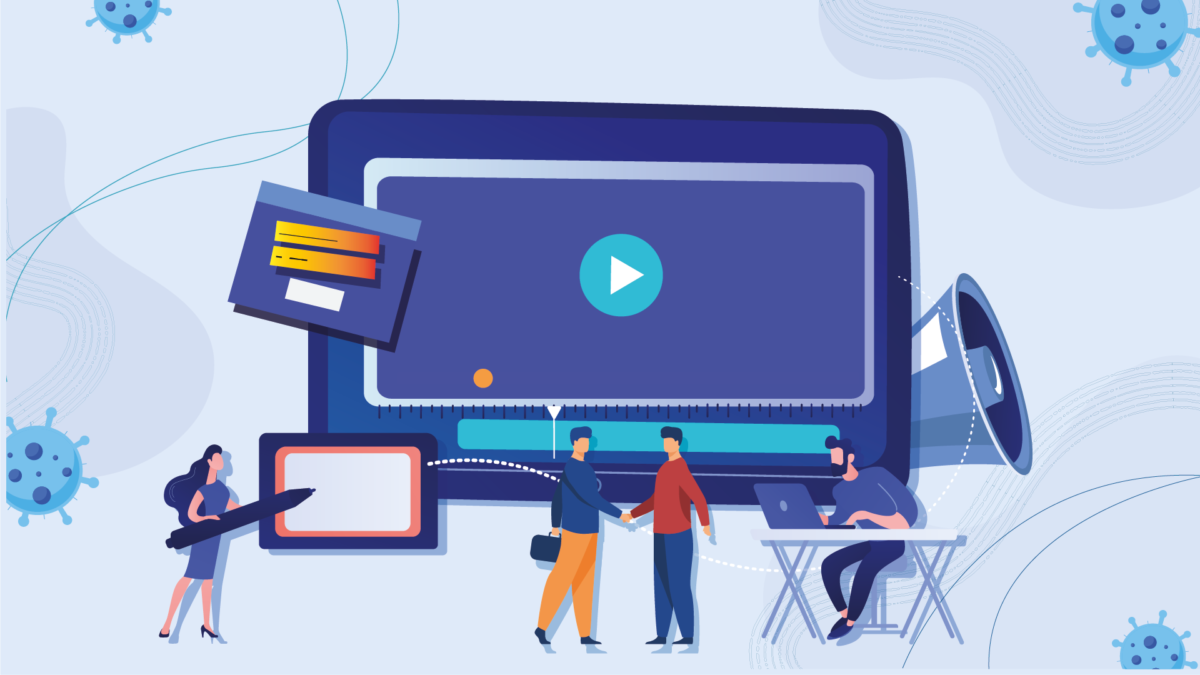 How Can 2D Animation Video Lessen The Impact Of The COVID On Your Business?
05/18/21 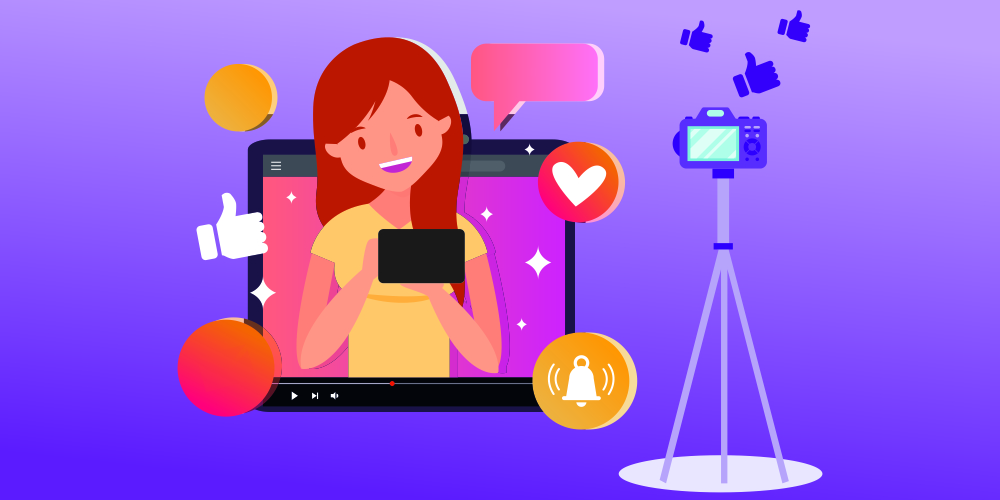 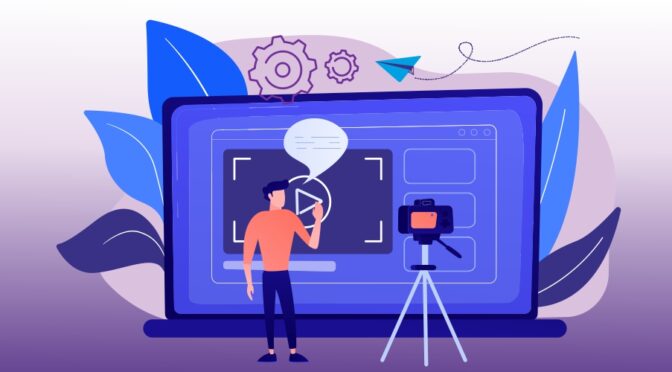 We are an explainer video company who creates animated videos to boost your business and to help brands to communicate with customers and explain complicated ideas with ease and fun.