Do you need an explainer video with 3D visualization in it? 3D rendering is the process of generating an image from a model by means of computer software. Rendering is used in architecture, simulators, video games, movies and television visual effects and design visualization. Rendering, the last step in an animation process, gives the final appearance to the models and animation with visual effects such as shading, texture-mapping, shadows, reflections and motion blurs.

There are so many to choose from and you can actually get perplexed on your choice of which one to look at and then finalizing and adapting one idea that really sticks. You can’t be wrong but yes you can lag behind and might not lead the crowd. It is important here to note what will make your 3D Visualization and animated explainer videos stand out and make it more interactive. Here are some essential traits to share:-

Internet Can Help You Out

It will be wise to look online and take valuable references and gather some idealistic versions of 3D visualization videos that can retaliate more on real life issues which will eventually act as the source to connect audience and animation that satisfies 3D rendering and keep them engaged for the entire part of the video as it plays till the end. It’s what any explainer video should do.

The motion graphic you use in 3D visualization corporate videos and corporate explainer videos should very well fit in with the storyline and you much pay heed to it to avoid going off-track and drift from the actual promotion that you intend to do. Some explainer videos enhance the performance of the video with the use of kinetic typography and motion graphics, plus the consistently smooth background music, helps viewers focus more on the content of the video.

Try the Laid Back Style

Sometimes being laid back works and we are referring to the real groovy versions with casual-tone script and laid-back voice-over make for a light video that’s still compelling to watch.

With Silver Bazel there is little scope to get laid back with the production of a video. The company makes sure there are much needed interactive elements in the video and a certain level of detailing to make the video self-explanatory in nature. 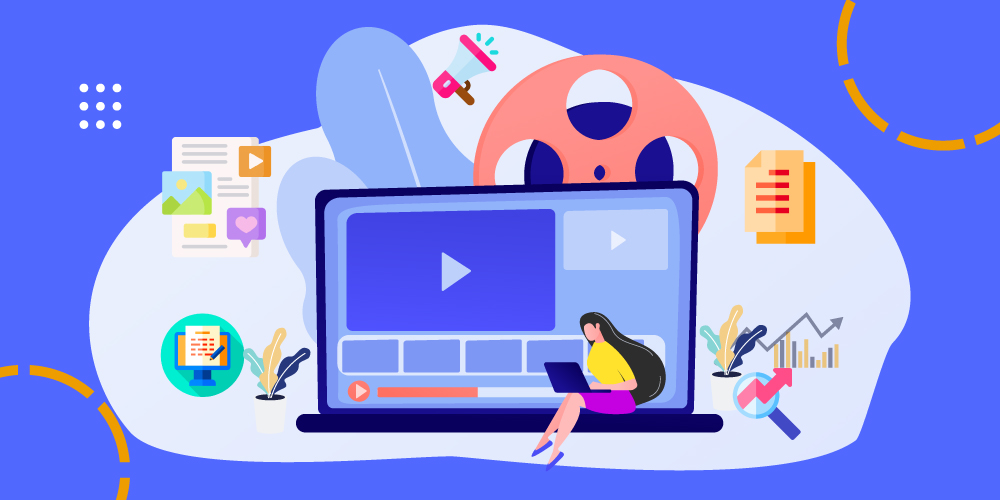 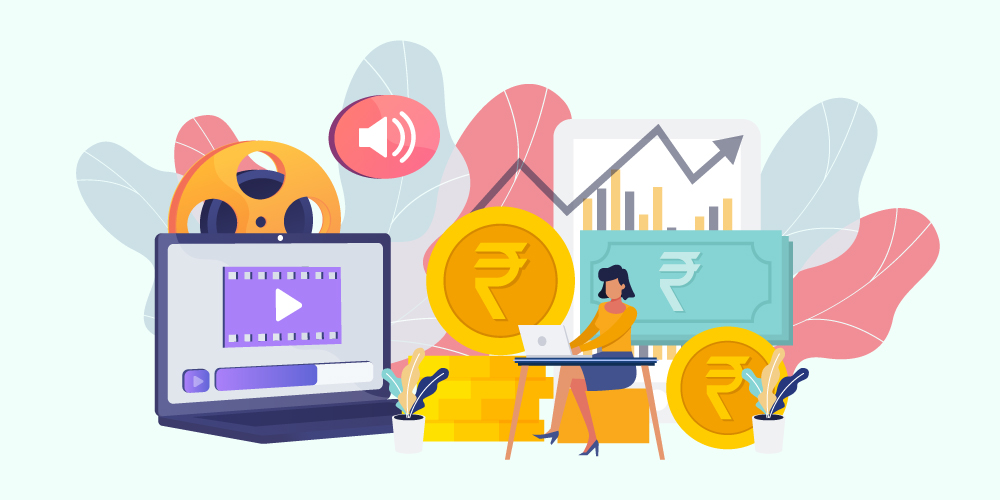 Use Explainer Videos For Getting the Maximum ROI
08/19/22 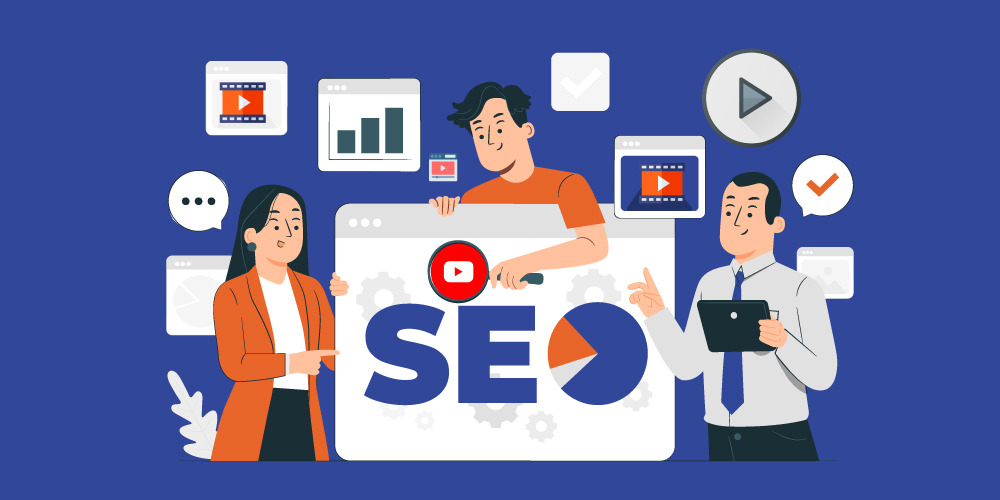 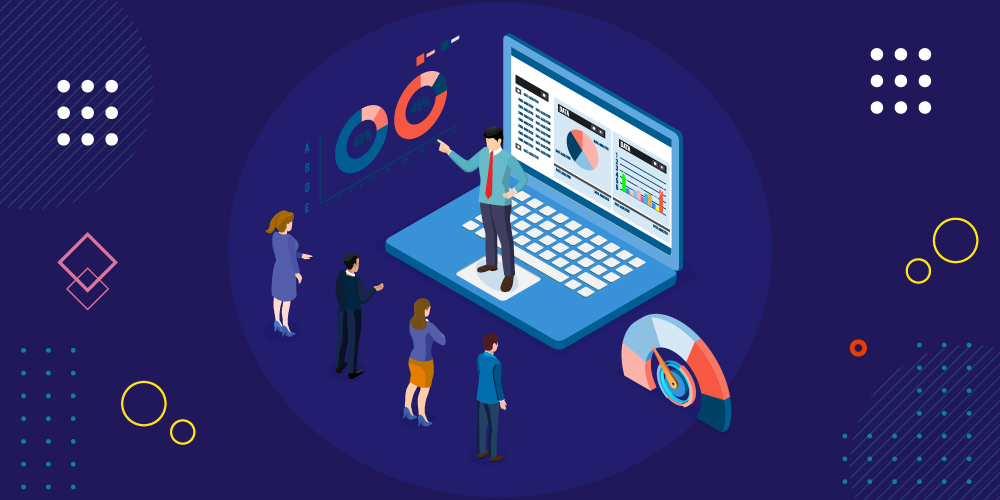 How to Conduct Competitive Research For Your Business?
08/12/22 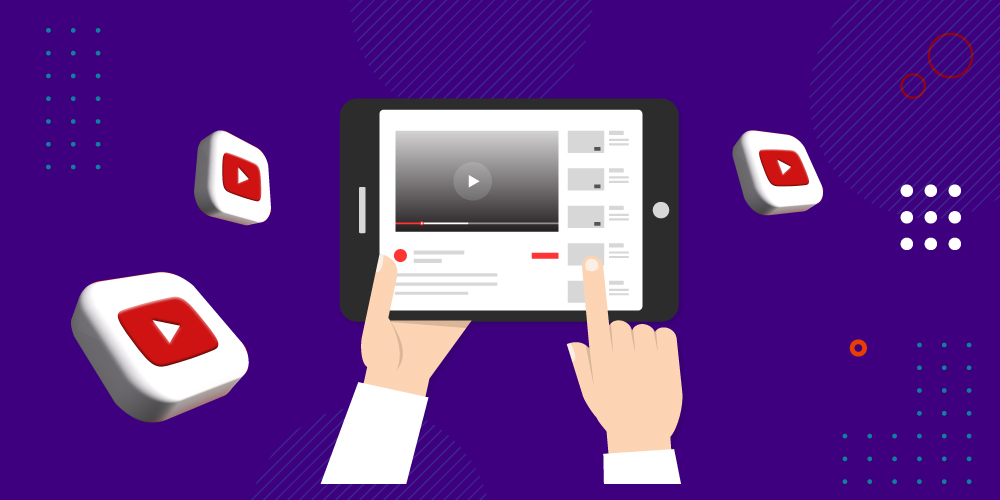 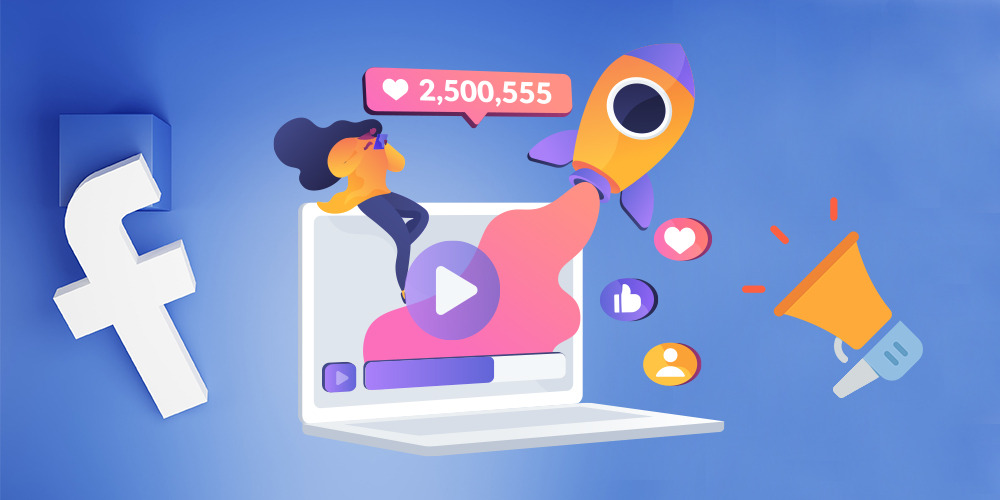 We are an explainer video company who creates animated videos to boost your business and to help brands to communicate with customers and explain complicated ideas with ease and fun. Read More